Berlin’s identity is based not on stability, but on change.

As we climb the stairs at the entrance of the German Historical Museum, we come across an immense moving map on our left. The succession of contours projected by coloured lights on the white wall shows clearly the result of the passage of time across the borders of the European continent.

The geometric forms representing the nation states expand and shrink as the decades go by. After a few thousand years and back on the first floor of the building, the last thing a visitor finds is the museum store. Inside, on a large wooden table, I saw for the first time Alexandra Richie’s book, The Faust’s Metropolis: a History of Berlin.

Like the map at the entrance of the museum, Richie explains history from a geographical perspective. The key point of her book is that Berlin’s identity is based not on stability, but on change. For all of us involved in this community of changemakers, it is certainly a provocative definition.

The essence of the city

Inspired by the author’s ideas, I asked social entrepreneurs and members of Impact Hub Berlin‘s community about the place that in their opinion would represent the essence of the city.

The questions were asked in the early months of 2020, a world that now seems distant. When people, goods, and capital flowed freely across borders. While saying goodbye to globalisation as we know it, this article looks at the provocations of social entrepreneurs on different aspects of the current frontiers.

The interviews are part of a research project that I’m carrying out with the support of the Alexander von Humboldt Foundation, on social entrepreneurs in Berlin. The question about a space in the city that synthesises its essence was not initially in my questionnaires, but I started to integrate it as a closing question for the interview.

I inaugurated the question with Franziska Hirschelmann, COO at jobs4refugees, a charitable organisation founded in 2015 in Berlin and whose mission is to help refugees find work and apprenticeships. When choosing a location in the city that represents its essence, she mentions a specific type of border: a linguistic one. 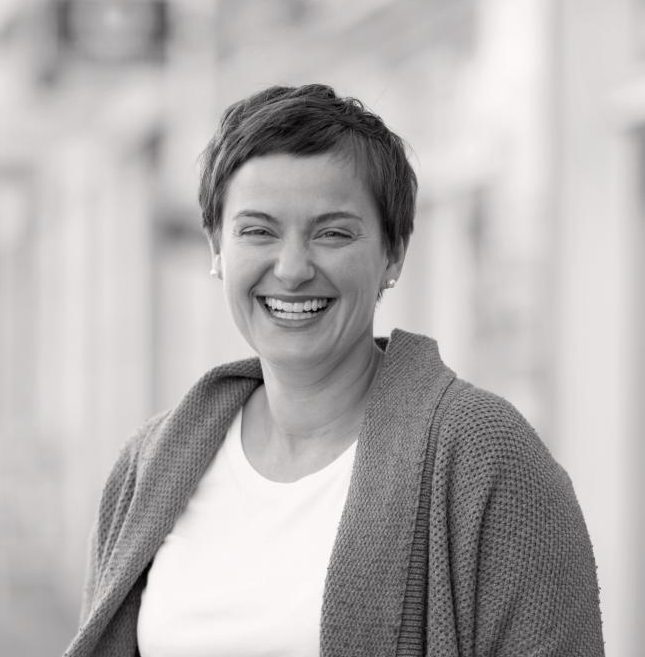 For Franziska, the Sophie-Scholl-Schule represents a central element in the immigrant integration process by offering quality bilingual education. In Berlin, there are more than thirty public schools that teach both German and foreign languages. The school located in the Schöneberg district is regarded as a quality model in the city and is named after the anti-Nazi political activist and one of the creators of the Weiße Rose movement, a non-violent, intellectual resistance group.

Matthias Scheffelmeier, partner at Ashoka Germany and founding board member at the Social Entrepreneurship Netzwerk Deutschland (SEND), was the second person to answer the question. Maybe feeling that I was still trying something new, I got a totally spontaneous answer: “In a private note,” he told me, “I would choose Berghain. This is a space from another world. Completely open, creative, almost out of this planet. It tells a lot about the freedom represented by the city.” 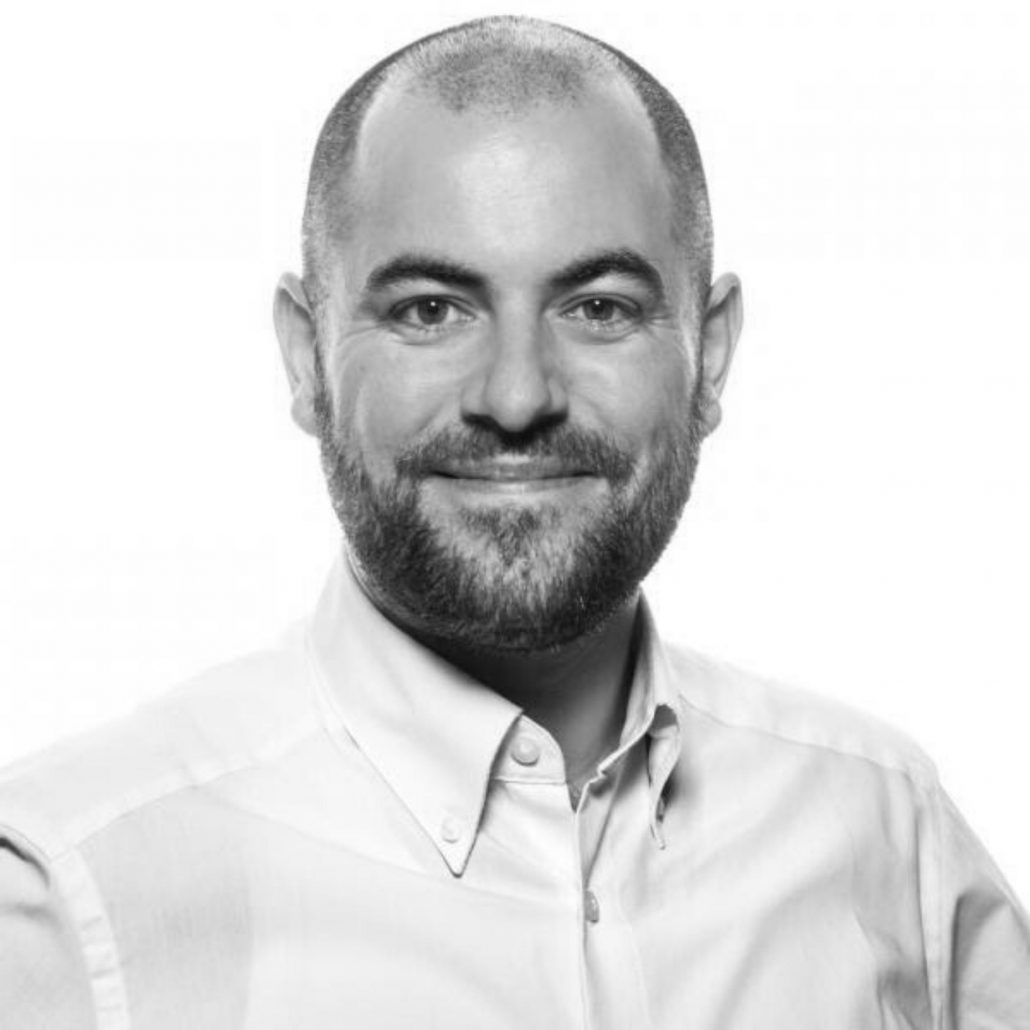 The name of one of the most famous clubs in the city is the union between the final syllables of two localities: Kreuzberg and Friedrichshain, “berg” and “hain”: mountain and grove. A border region between two districts that were completely separated by the wall. Nowadays the club represents a different type of border, between a real and an imaginary world.

Frank Hoffmann is the founder of Discovering Hands, a social enterprise that trains blind and visually impaired women to become Medical Tactile Examiners (MTEs), deploying them for the early detection of breast cancer. 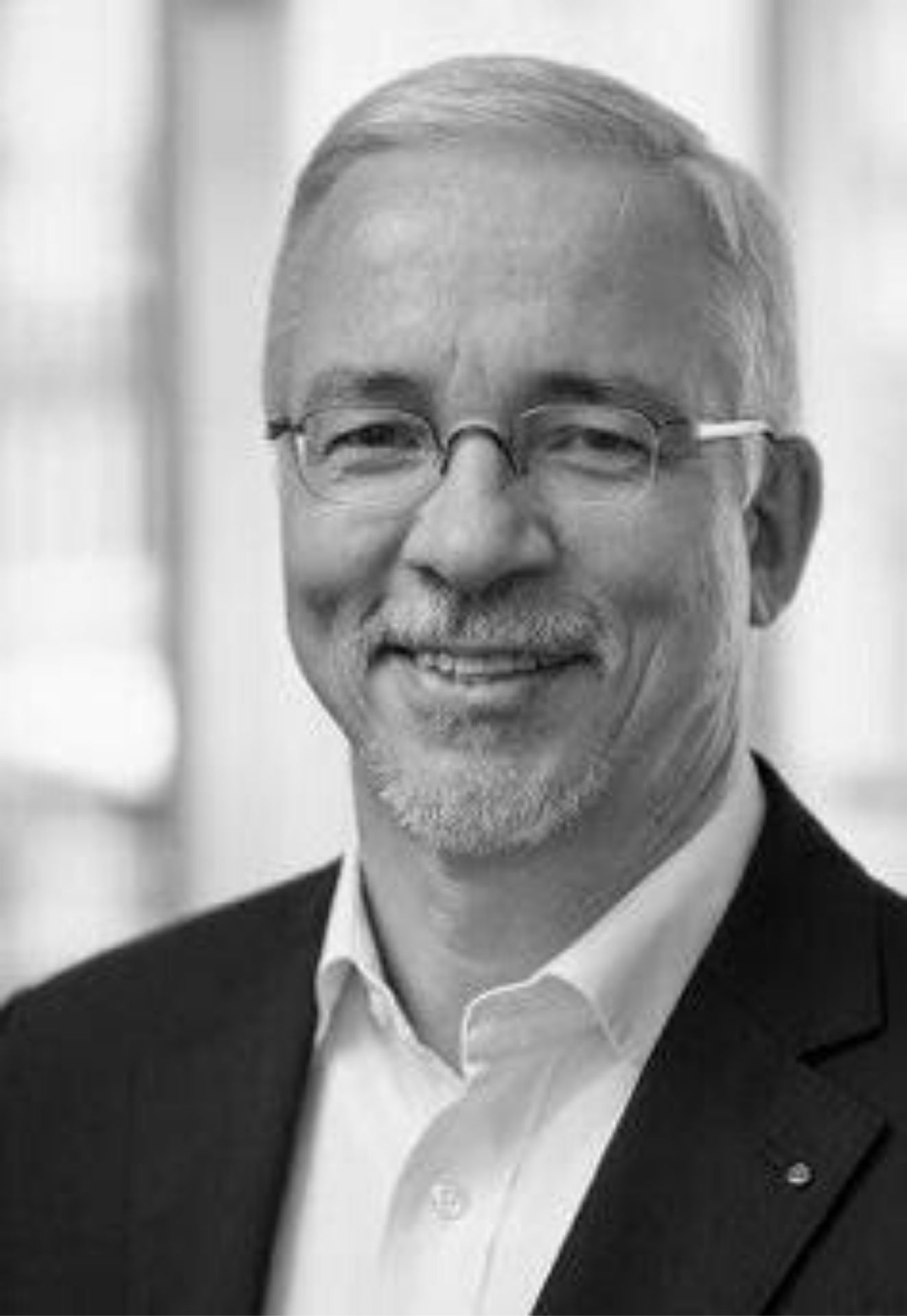 When choosing a location in Berlin, Frank chose a courtyard, the space that by definition integrates interior and exterior. More specifically, he indicates the Hackesche Höfe, a set of buildings that stands between Sophienstraße and Rosenthaler Straße, which are connected by eight internal courtyards. The place is the largest architectural complex of closed courtyards in the country and has been protected since 1977 as a historical heritage site.

The courtyards are constructed spaces, with four walls and a floor, but no roof. Due to the absence of this elementary architectural element, generally seen as a metaphor for shelter, the courtyard integrates the sky with the built space. In that sense, it sounds like the perfect urbanist essence of Berlin, as an architectural landmark of hybridity, dialogue, and frontier. A space that allows itself to change, in the light of day, rain, and sun. An open synthesis of a city that, as Alexandra Richie points out, has never been at peace with stability, living in constant change.

About the author: Tomas Rosenfeld holds a bachelor’s degree in International Relations and a masters in International Economics. He has more than ten years of experience working within the social innovation field, especially in Brazil, where he was born. Tomas is also a writer and has published two novels, the first of which was a finalist for the São Paulo Literature Prize. He is currently a fellow of the German Chancellor Fellowship programme for tomorrow’s leaders at the Alexander von Humboldt Foundation. Together with Impact Hub Berlin, Tomas is researching social entrepreneurs who are transforming the current reality of the city.